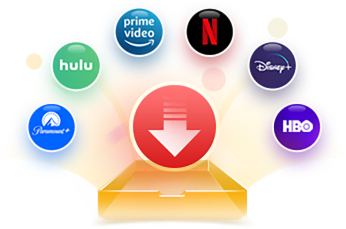 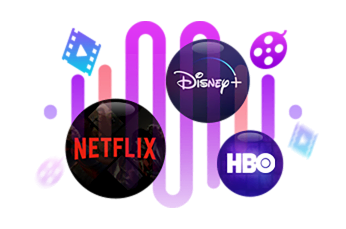 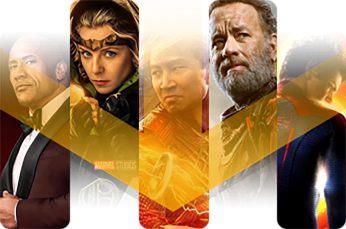 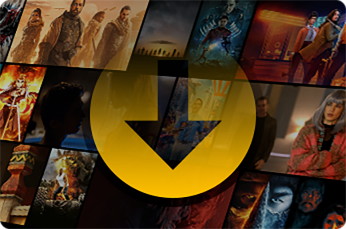 What's coming to HBO Max this new year - 2022? There are pretty lots of new titles to be added to the library - are you ready for the fun? Classic tiles like Matrix Resurrections and Invisibles are on the line and new documentaries are coming too.

HBO Max is one of the most popular streaming services available in more cities than Paramount Plus, Peacock TV, and pretty many other American streaming services. Interestingly, you can download these new shows and movies using a 3rd-party downloader application - MyStream Downloader.

This article lists the new releases coming to HBO Max in 2022 and how you can download them to your PC or mobile device for borderless even streaming without internet connectivity.

What’s Coming Next on HBO Max

The fourth installment in the Matrix saga is finally on HBO Max and is scheduled to stream on the HBO Max ad-free plan through Jan. 21. Matric Resurrections was one of the most-anticipated 2021 movies and it was released in December 2021. HBO Max subscribers can stream the movie.

2. Winning Time: The Rise of the Lakers Dynasty

Scheduled to premiere in March, Winning Time: The Rise of the Lakers Dynasty is one of the best movies to watch on HBO Max this year. The movie is based on Jeff Pearlman's book, Showtime: Magic, Kareem, Riley, and the Los Angeles Lakers. It is produced by Adam McKay and features John C. Reilly, Adrien Brody, Jason Clarke, and many other top actors.

New seasons of Euphoria are coming to HBO Max this year. Euphoria is an American adaptation of an Israeli show of the same name. The show follows the lifestyle of high school students. All episodes of this new (upcoming) season are written by Sam Levinson, who is also the executive producer of the show.

This educative series would premier on January 24th. It talks about the American Gilded Age - a period of immense economic change and conflict between the old ways and brand new systems. Featuring top acts like Carrie Coon, Denée Benton, Morgan Spector, Louisa Jacobson, and many others, you shouldn't miss this series.

The Matrix Resurrection is practically the best movie to stream on HBO Max right now. It features intriguing action scenes and it is the latest installment in the blockbuster series, The Matrix.

New episodes of TV series Euphoria and The Righteous Gemstones would premier on HBO Max this January. They are the best shows to keep up with and be sure to ensure a good time while streaming them. Other TV shows like the Search Party and Peace Maker are equally a good watch.

Here is a list of movies and TV shows scheduled to launch on HBO Max in January 2022.

Alvin and the Chipmunks

It’s pretty simple, you only need to download and install the MyStream HBO Max Downloader and follow the guide provided below. MyStream HBO Max Downloader is a professional solution that allows you to grab movies and TV shows from HBO Max and save them on your local drive. The downloader’s interface is simply intuitive. It supports all HBO Max versions and provides you with the option to save subtitles separately or remux them into the downloading movies.

On the main interface, click on “VIP Services.” Look out for HBO Max from the cards of supported service. Double-click on the HBO Max card- when you find it - and sign in to your account.

As the first video starts downloading, you can proceed to download other videos you like by playing them and clicking the download button to add them to the queue. Notwithstanding, MyStream HBO Max Downloader can detect all episodes of a series and download all of them at once.

To view the download progress, navigate to the “Downloading” tab from the left pane. You can pause and resume ongoing downloads at any time.

There are hundreds of movies available for streaming on HBO Max; however, you need to subscribe to any of the plans to get started - after your free trial (if you’re a new user) has expired. MyStream HBO Max Downloader can download any show, movie, or Original you will find on the HBO Max network.